On the occasion of 29th COMFED Foundation Day celebration, Union was awarded with Best Award in category of leading dairy association for reduction of cost in milk storage and best in animal feed and fodder.

On the occasion of 28th Comfed Foundation Day celebration, Mithila Milk Union Was awarded with the Best Dairy Federation in category of milk storage.

Establishment of 58 bulk milk coolers for committees organized at the village level for cooling of 2 million 55 thousand kilograms of milk per day.

Constantly from three years on occasion of the Republic Day, Union has been ranked first in the tableau in the Samastipur district.

From Mithila Milk Union accumulated net profit till the financial year 2012-13, Committees member accounting separately for the 62 lakh 20 thousand rupees dividend and 02 crore 63 lakh 79 thousand dividend as 04 per cent of the committees as amount dividend has been maintained at the top. 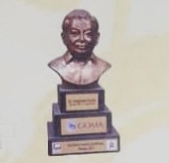 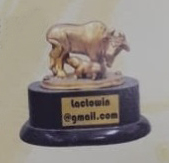 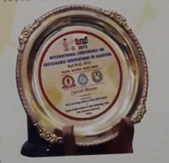 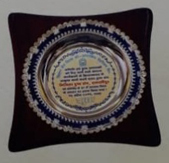